International 20×20 Sportswomen of the Week 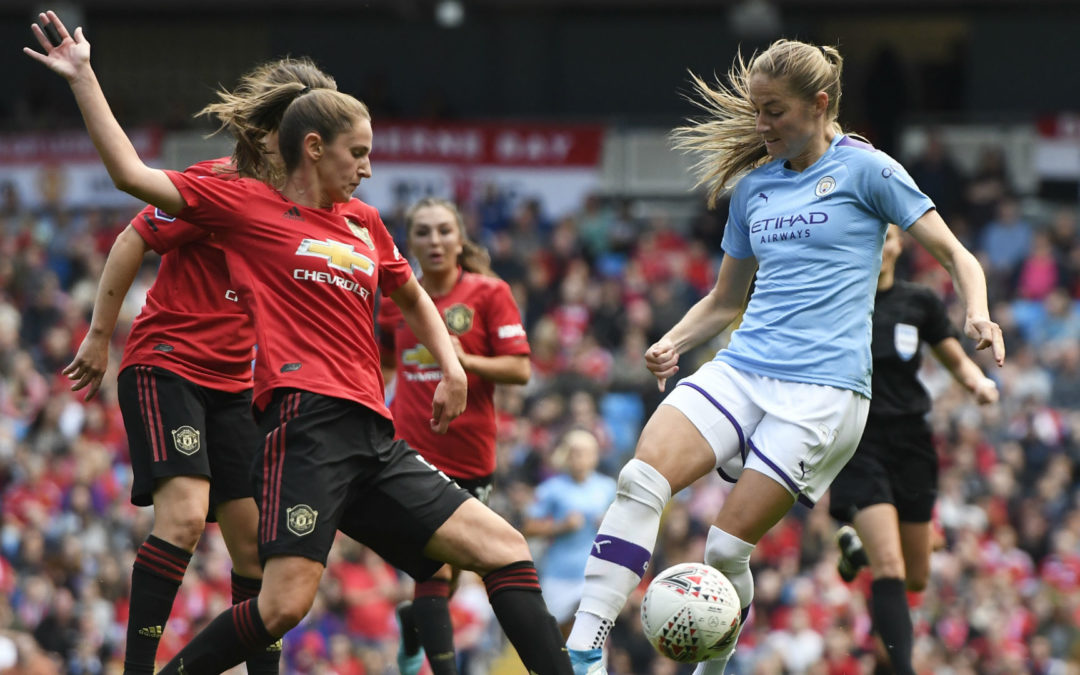 Our International 20×20 Women in Sport Award this week goes to all those associated with the promotion of women’s soccer in the UK. They certainly live the ” If she can’t see it she can’t be it ” philosophy. This week saw the start of the new Women’s Super League season in the UK and it has certainly generated huge publicity for the game. When has a serious national newspaper ever published an eight-page supplement launching the season as the Guardian did on Saturday last. It was terrific and the weekends action mirrored that.

Over 31,000 turned up to watch the local derby between Manchester City and Manchester United with 25,000 at the Chelsea Tottenham game. The BBC also aired its version of Match of the Day for the WSL on Sunday night capturing all the highlights. Well done to everyone concerned.

PS. The Federation will be keeping a keen eye on Manchester United who of course are managed by Casey Stoney who was our guest of honour at the launch of the 20×20 initiative last year. Sadly her newly promoted team lost out to City!